At 4-years-old, Oklahoma resident Alexis Alverson was separated from her mother and was placed in the care of her grandmother. She was later raised by a family friend. Her parents were separated as her mother was unable to take care of her.

Alexis’ mother wanted a better life for her daughter as she was diagnosed with the gene that causes Huntington’s disease (HD) and was later placed in a nursing home. This is a fatal genetic disorder that causes the progressive breakdown of nerve cells in the brain. It deteriorates a person’s physical and mental abilities during their prime working years and has no cure.

“I only got to see her once a year for three days,” said Alexis. “Her symptoms would progress every time I see her. She eventually had to go to a nursing home and we had a hard time talking on the phone because she couldn’t hardly talk. It broke our hearts so much.”

At 19-years-old, Alexis decided to get tested for HD. Every child of a parent with HD has a 50/50 chance of inheriting the faulty gene. The decision to get genetically tested is difficult to make. Each year, 5-10% are tested. It is never the right or wrong decision to be tested. There are people that see no benefit in knowing that they will develop the disease while others want to know in order to make informed choices about their future. It can take up to several weeks to receive your results from the genetic testing center.

“It would seem like it was years to get my results back,” said Alexis. “The doctor called one of my family members that I was living with and said that I tested positive but wanted to explain more in person the next day. However, she decided to tell me first and I broke down. Once the doctor told me, everything went fuzzy and I was completely shocked as well as broken.”

Alexis waited a few months to tell her mother which left her upset. Later on, Alexis received a phone call that her mother would pass away soon.

“We had only one day where we actually got to say goodbye to each other and the rest of the days were the hardest,” Alexis explains. “One day, she woke up screaming in pain and didn’t know who I even was but I know that wasn’t my mom’s fault.”

Then, her mother passed away.

“One day, my aunt and I just left the nursing home late at night and we get the call my mom had died so we ran back over there and had some more goodbyes with her,” said Alexis. “Losing her was one of the hardest things I have ever had to go through but now she has given me hope and showed me that I can help find a cure for HD.”

Alexis is now a member of HDSA’s Oklahoma Chapter Fundraising Committee to honor those that she has lost in her life as well as becoming a role model for her own family. 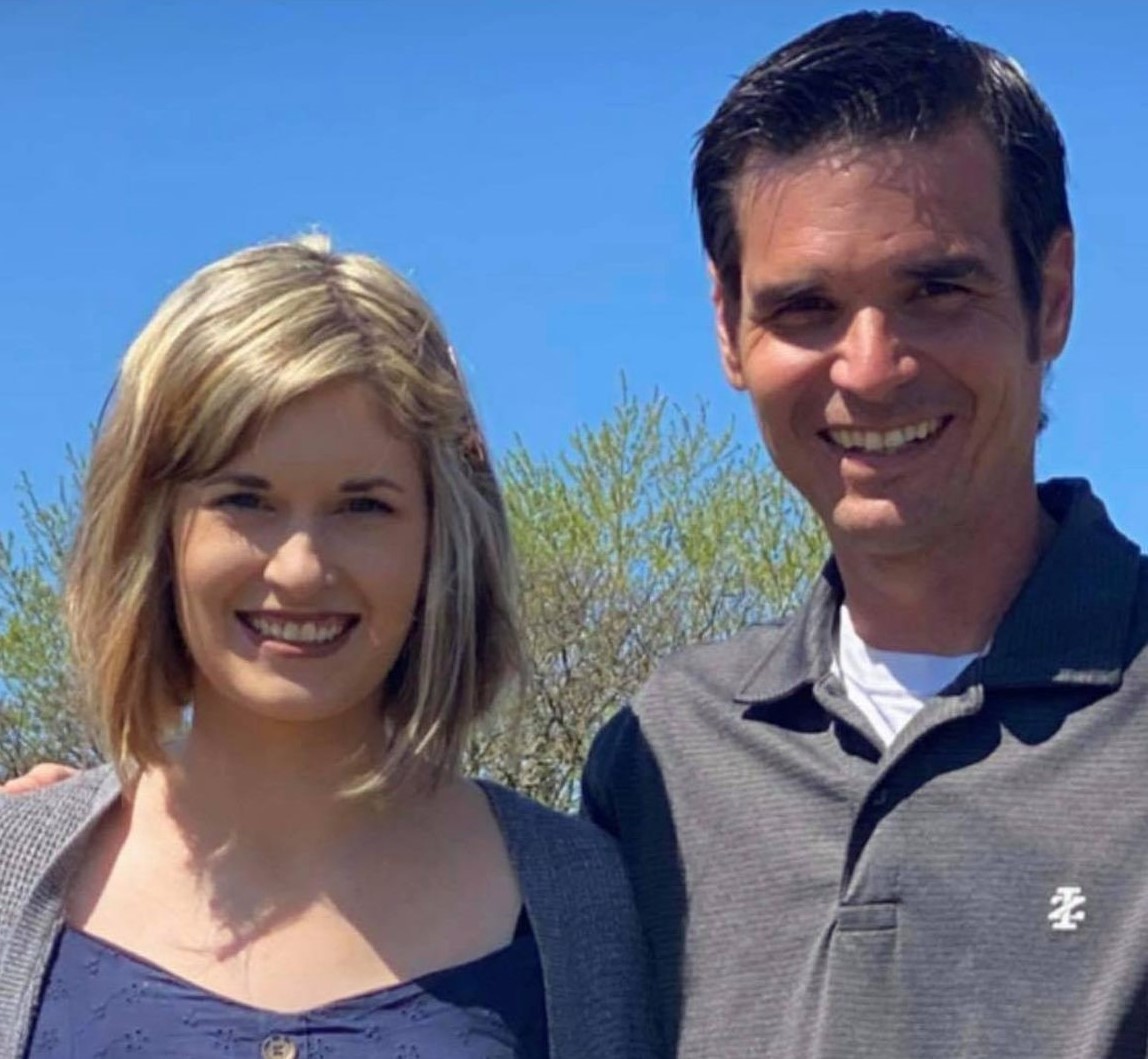 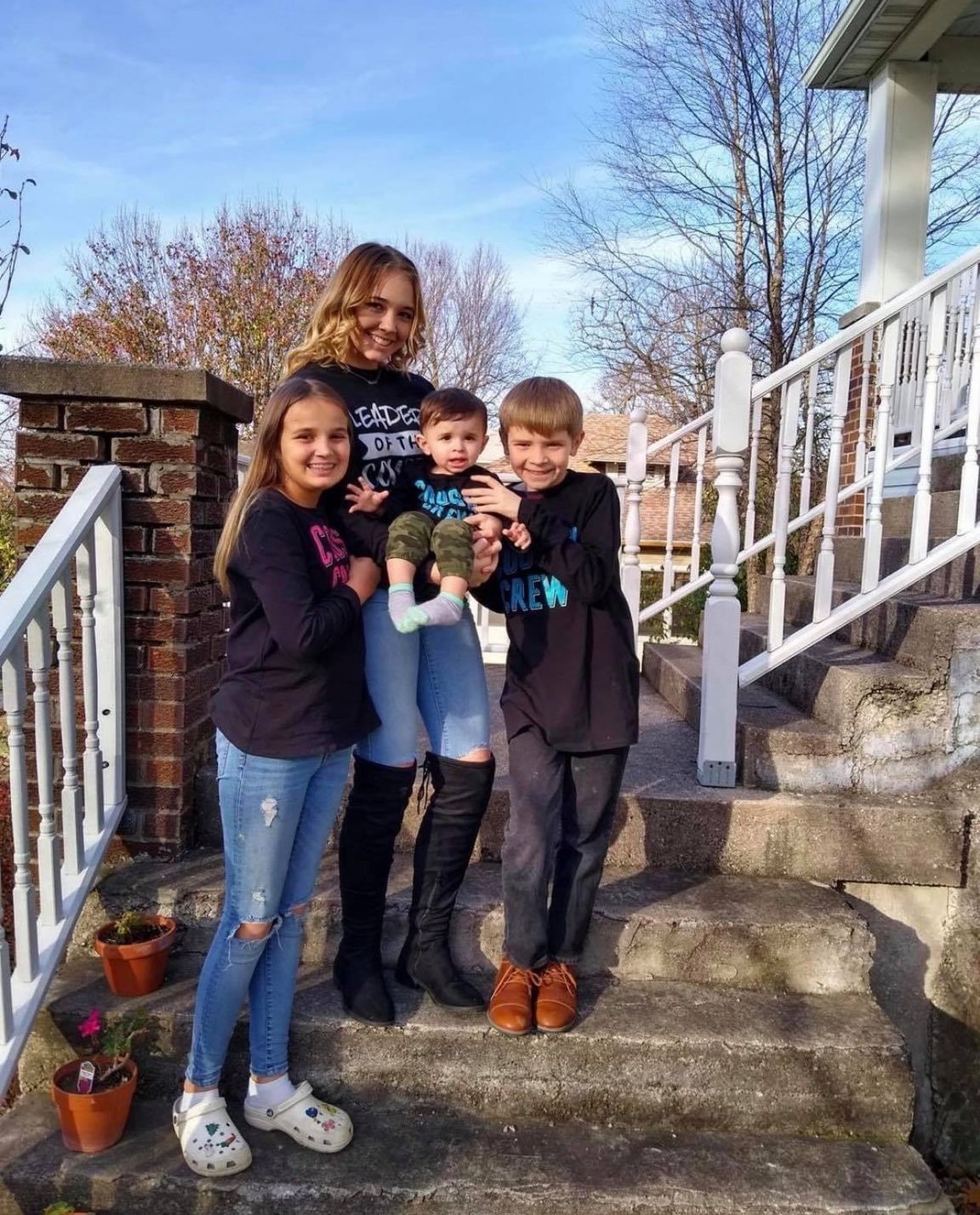 “Before I married my now husband, I was scared of being in a marriage and having kids because of my diagnosis,” Alexis explains. “I didn’t want to make someone have to watch me pass like I had to with my mom because I know how much it hurts and was scared that my children, if had them, would have inherited the disease too.”

Then, she got married and became a step mother to three children. According to Alexis, she felt that God played a role because she felt she couldn’t have children but the couple would later welcome their son into the world. For Alexis, her family is everything which includes her friend’s family that took her in.

Alexis has a message to the HD Community:

“We will find a cure we got this.”

Huntington’s disease (HD) is a fatal genetic disorder that causes the progressive breakdown of nerve cells in the brain. It deteriorates a person’s physical and mental abilities during their prime working years and has no cure. Every child of a parent with HD has a 50/50 chance of inheriting the faulty gene. Today, there are approximately 41,000 symptomatic Americans and more than 200,000 at-risk of inheriting the disease. The symptoms of HD are described as having ALS, Parkinson’s and Alzheimer’s – simultaneously.

The Huntington’s Disease Society of America is the premier nonprofit organization dedicated to improving the lives of everyone affected by HD. From community services and education to advocacy and research, HDSA is the world’s leader in providing help for today and hope for tomorrow for people with HD and their families.

HDSA was founded in 1967 by Marjorie Guthrie, the wife of legendary folk singer Woody Guthrie. Woody died from HD complications when he was only 55 years old, but the Guthrie family legacy lives on at HDSA to this day.

To learn more about Huntington’s disease and the work of the Huntington’s Disease Society of America, visit www.HDSA.org or call 1(800)345-HDSA.